When I was a young kid, in suburban Sydney in the early 1980’s, I distinctly remember watching with eyes wide open as the fibro cottage I had known as home up until that day, was reduced to smithereens. This was to make way for a brand new, ‘solid’ brick house. The cottage being bulldozed was of course made largely of asbestos. So much for the OH and S practices of the day…

What sparked this memory, more than 30 years later, was taking a drive last weekend to Burleigh Heads on the Gold Coast. We were just going to soak up the atmosphere and watch musician (and Byron local) Ziggy Alberts play at the Burleigh markets http://TheVillageMarketsGC.com.au/tunes-by-ziggy-alberts-this-sunday-at-tvm/. However we also ended up checking out some of the architecture in the backstreets of Burleigh – just west of the Gold Coast highway, behind the swarm of Hipster cafes.

The ‘fibro beach shack’ is still in abundance here. No doubt it will inevitably be wiped out by project homes (as my childhood home was) and even well designed architectural ones. Until this happens, the area is definitely a throw-back to a bygone era. I can’t help but wonder if these paper thin, draft – prone shacks don’t deserve a greater mention in the annals of Australian architecture.

There are plenty of great modern interpretations of the ‘beach-house/ shack’ by Australian Architects. Many of these visibly reference the typical older houses with timber battens over fibre cement sheets in place of the old asbestos ones. For me however, the true value of these remnant gems lies in their quaint, fragile and imperfect character, as well as the (sometimes garishly) colourful paint schemes. It’s not that most of them are great works of architecture by any means; it’s just that they aren’t pretentious or attempting to be anything special. They are perfectly in-tune with the casual sense of beach culture. Perhaps this is because they were built in less abundant economic times when maximising the built area for re-sale wasn’t quite as high on the priority list as it is now.

Call me nostalgic, but I think the shabby, playful nature of the ‘cheaply constructed – hot in summer – and cold in winter beach shack’, is undervalued. Here’s hoping a few of them survive for another 30 years, and that we also find ways of making their character live on in the designs of more contemporary houses by the beach, so they aren’t condemned entirely to the pages of history.

Guess it’s like an old pair of jeans; they might look daggy and be falling apart, but it’s near impossible to find a brand new pair that feels even half as comfy! 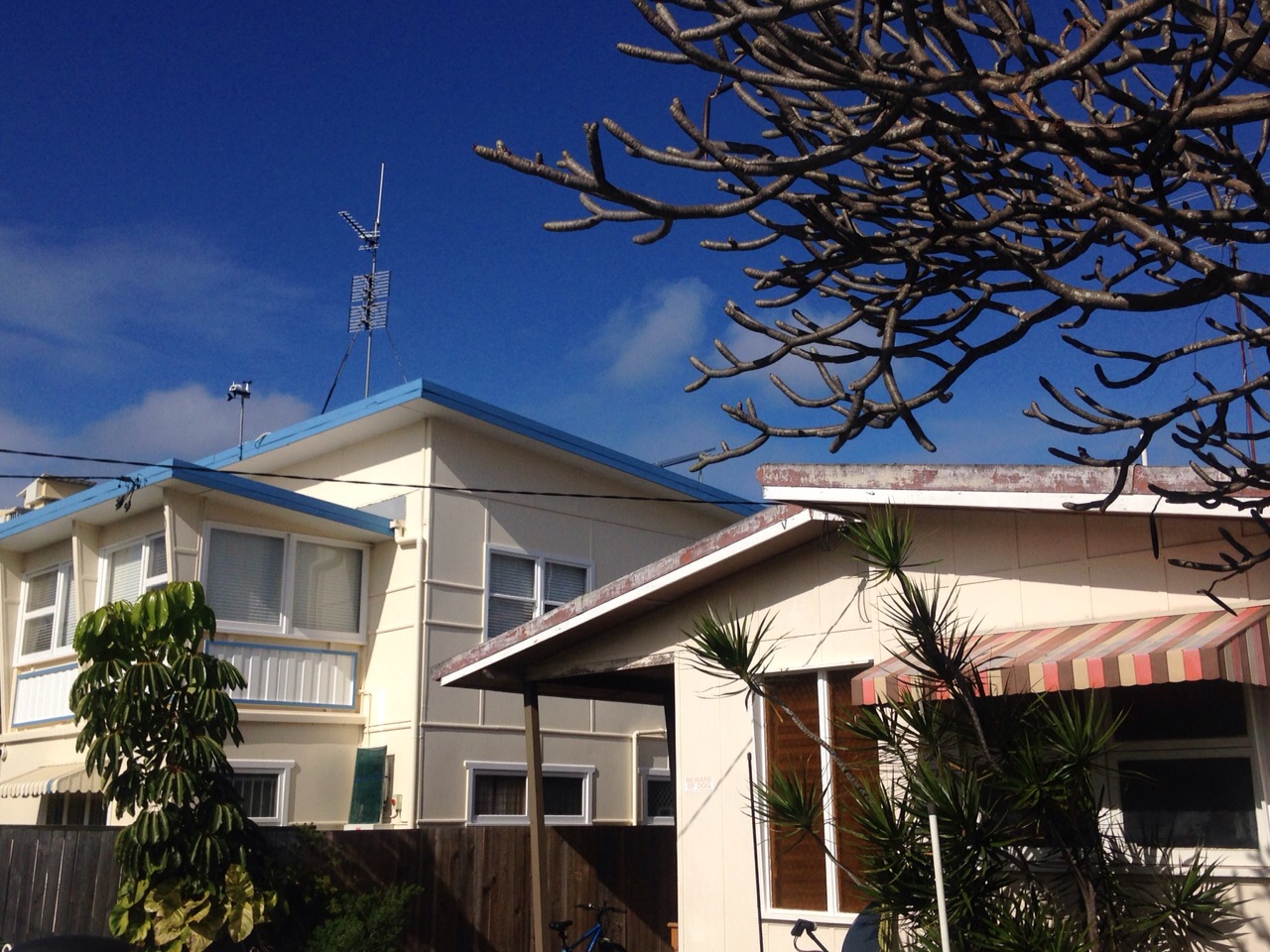 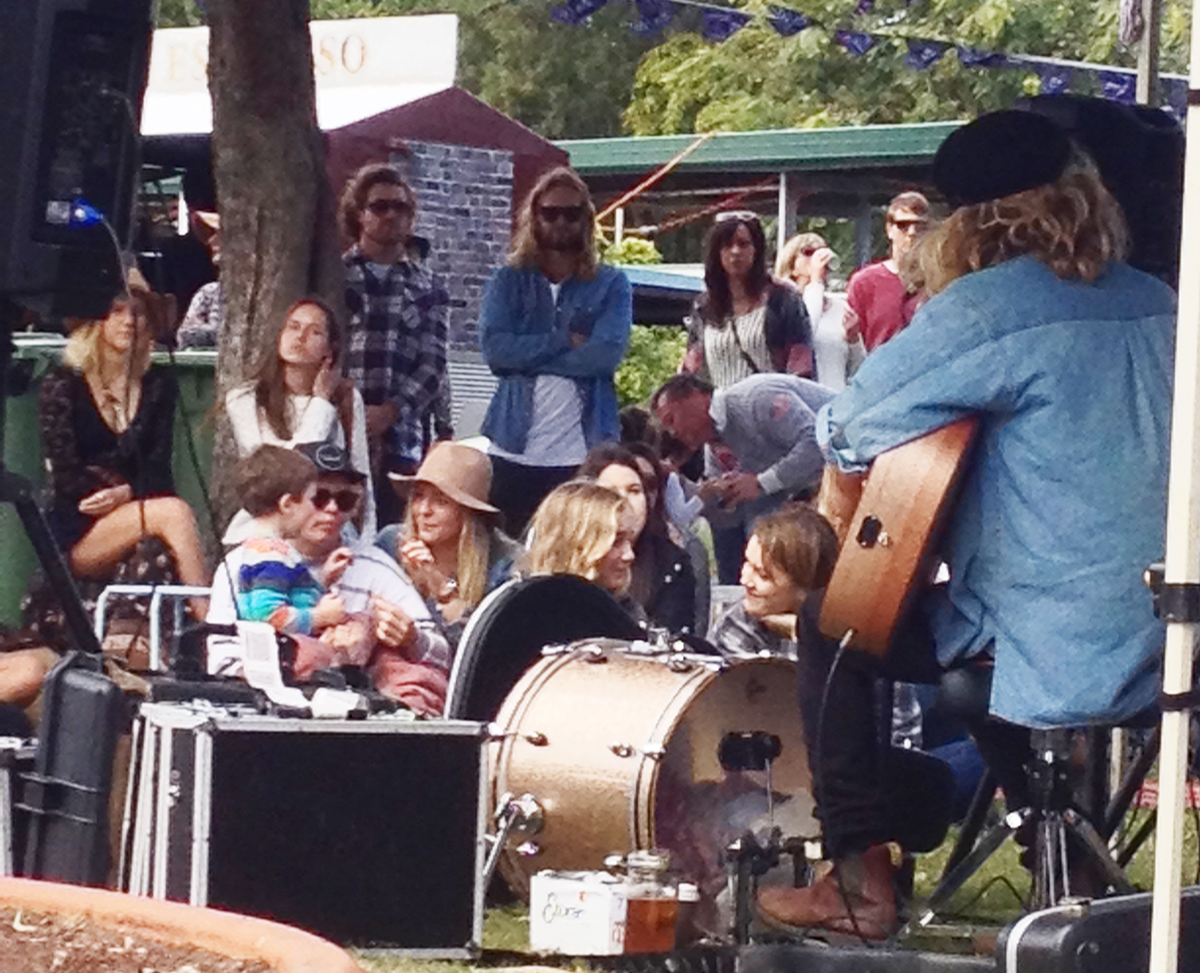